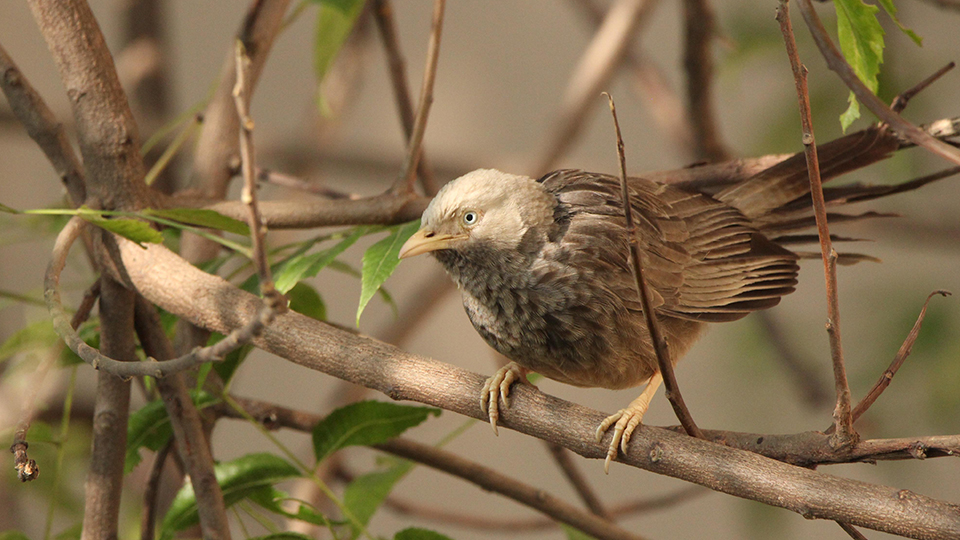 Are we dulling bird calls?

Silent Spring, spurring the interest of conservationists, industrialists and the general public, was one of the most influential books in recent history. Here, Rachel Carson, signaled the devastating impacts of chemical pesticides on birds, apparent through drastic population declines. Ill-effects of pollution continue to take a heavy toll on integral biotic components in the most unexpected ways.

They have shown, experimentally, that exposure to environmentally-relevant levels of lead (Pb) caused changes in the calls of Japanese quail (Coturnix japonica) hatchlings. Pb-exposed hatchings emitted calls with shorter syllables and fewer notes than those of hatchlings that were not exposed – obviously leading to much duller calls. What is particularly intriguing is that these changes occurred within a relatively short period of time (21 days).

The research is significant, given that this is the first experimental study providing evidence of changes in vocal characteristics of metal-exposed birds. 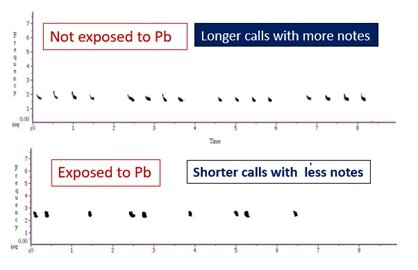 Bird calls have a wide range of functions such as indicating a bird’s location or the location of food sources, maintaining cohesiveness within a flock, raising an alarm in the presence of predators, and expressing hunger. Therefore, changes induced by heavy metals, such as the shortening or dulling of calls, might, with time, lead to disruptions in bird communication affecting their long-term survival.

The study suggests that, since changes in vocalization patterns are relatively easily detected, they could serve as an important non-invasive tools for monitoring heavy metal pollution in the environment. Further, the need for more integrative research – in this case linking behavioural ecology to toxicology, is also highlighted.