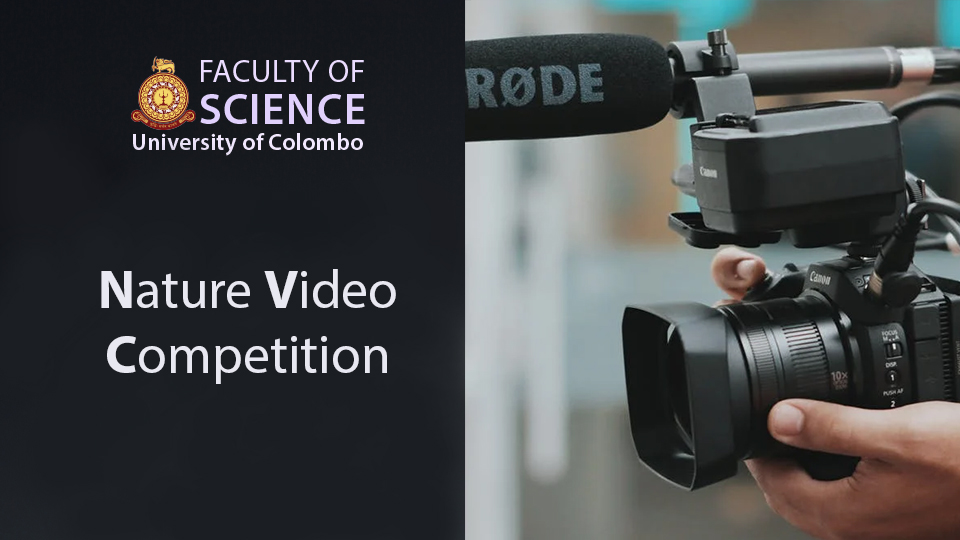 Establishing heights of academic achievements and excellence in multiple fields, the Faculties of Science and Arts of the University of Colombo celebrated its centenary in January 2021. With the thought of commemorating this grand milestone, the Base for Enthusiasts of Environmental science and Zoology (BEEZ), a student society of the Faculty of Science, organized a nature video competition that was open to all undergraduates of the University of Colombo.

Preceding the competition, two workshops were held by Mr. Rukmal Rathnayake to aid those participating, the first being “Workshop on Wildlife Videography” and the second, “Review Workshop on Nature Video Competition”.

With the gradual return to activities within the University, the prize giving of the nature video competition was held on the 30th of March, 2022 from 10:00 AM onwards at the premises of the Department of Zoology and Environmental Sciences. The Head of the Department, Senior Professor Preethi Udagama welcomed the gathered attendees and presented the message of the Dean of the Faculty of Science, Senior Professor D.U.J. Sonnadara. This was followed by an explanation on the importance of the competition by Dr. M.T.M. Mahees and he expressed his thanks to BEEZ for organizing it.

Dr. Mahees then awarded the cash prizes for the winners of the nature video competition; to T.R. Wijeratne and D.C.G. Senanayake for placing first with their video “Sri Lanka – Nature and Wildlife”, to P.S. Jayawardana for being placed second with her video “The Rhythm around Us”, to D.M.R.U.D.B. Thalawaththa for coming in third place with his video “Water in Our Future” and to D.U.J.J. Niroshan and his video “Birder’s Eve (Under the Mannar Sky)” for becoming the most popular video.

Senior Professor Preethi Udagama then presented certificates for the special awards to those mentioned below.

The Senior Treasurer of BEEZ, Professor Inoka Perera then presented souvenirs to the members of the judge board. Afterwards, the videos of the winners were put on display for all those gathered to view. Finally, Ms. Vihanga Amarakoon, the President of BEEZ gave the vote of thanks, thanking the Dean of the Faculty of Science, The Head of the Department of Zoology and Environmental Sciences, the Arts Council of the University of Colombo, the members of the judge board, the Senior Treasurer, Executive Committee and members of BEEZ and the official media unit of the Faculty, FOS Media for their assistance in the event through photography, as well as congratulating the winners. 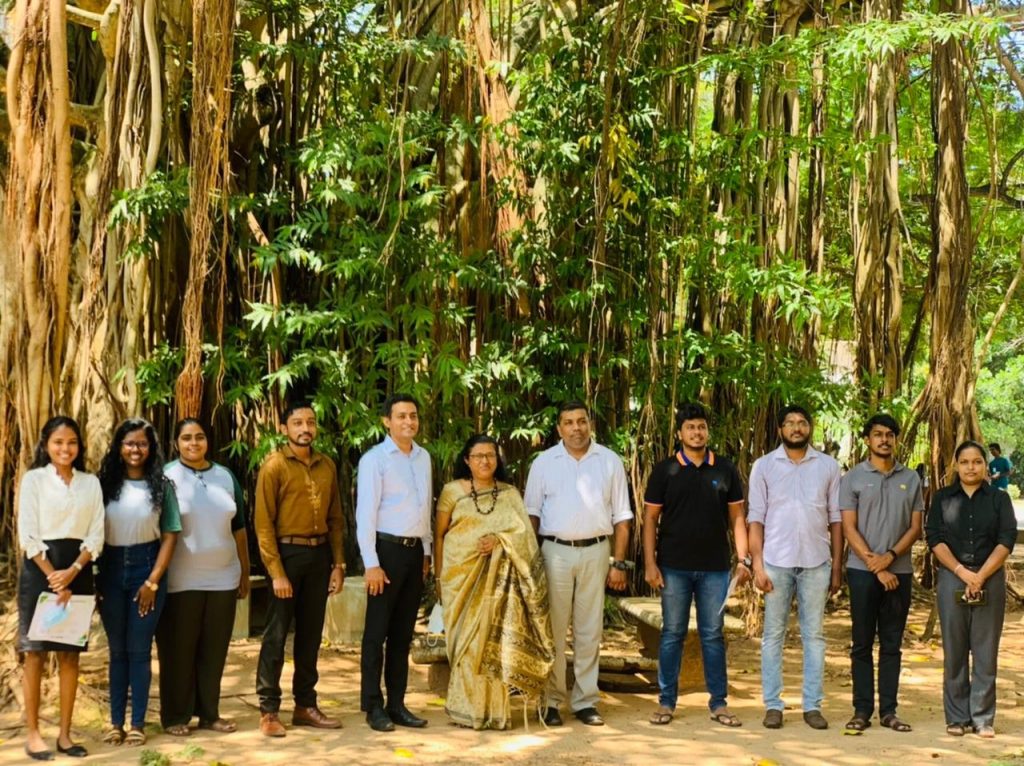 Group Photograph of winners, guests and the BEEZ Committee members