Dengue virus-resistant, a transgenic mosquito from the University of Colombo!

Even though it has been buried with the COVID-19 pandemic, Dengue has been a major epidemic spanning across the world in tropical as well as subtropical countries. Over the decades it has been infecting millions of people, claiming thousands of lives every year, and leaving 40% of the world population (2.4 billion) at risk of dengue infection. However, challenging this dreadful disease, a research team lead by Senior Professor Ranil Dassanayake from the Department of Chemistry, the University of Colombo in collaboration with Senior Professor Nilmini Gunawardene from the Molecular Medicine Unit, Faculty of Medicine, the University of Kelaniya has been successful in finding a highly promising solution. 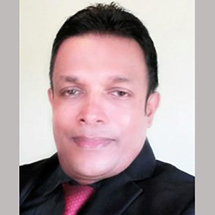 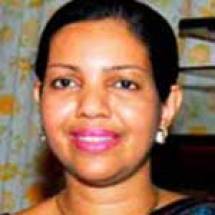 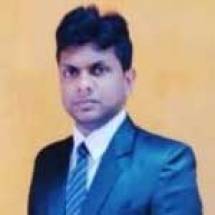 Dengue is a mosquito-borne viral disease. Dengue can cause a wide spectrum of diseases including subclinical states where patients are asymptomatic and may have no idea that they are infected and severe flu-like symptoms that are caused by severe dengue results in bleeding as well as plasma leakage leading to organ failure, and death. Dengue is caused by a virus belonging to the Flaviviridae family. Four distinct, but closely related, serotypes of the dengue virus have been known to cause the disease. They are namely; DENV-1, DENV-2, DENV-3, and DENV-4. Recovery from an infection due to one serotype is believed to provide lifelong immunity against that particular serotype only. Thus, secondary infections by other serotypes increase the risk of developing severe dengue.

The vector that is largely responsible for the mass spread of dengue is the female mosquito of the species Aedes aegypti. Unfortunately, regardless of the scale or the severity of the disease, there is still no cure or specific treatment for dengue. Thus, it is of utmost importance to prevent the transmission of the disease as much as possible. In this regard, controlling through the vector has been the most attempted method to show some success. Conventional prevention of mosquito breeding, reactive vector control via insecticides, developing sterile vectors are among various approaches used in dengue mitigation. However, these measures have shown only a limited success.

The aforementioned research was undertaken as a component of the Ph.D. research project of Mr. Kalindu Ramyasoma, to develop a dengue virus-resistant, transgenic Aedes aegypti mosquito using an RNA interference-based technology. Through this project researchers have successfully introduced a bioinformatically designed, dengue resistant gene (multi-miRshRNA) into the mosquito genome via mosquito eggs using an advanced gene transformation technique called ‘microinjection’. The newly introduces foreign gene in the transgenic mosquito will be expressed only when the dengue virus enters the mosquito body through a blood meal. What is more fascinating regarding this invention is that during the development of the dengue resistant gene, researchers have coupled it with another gene that would produce a red fluorescent protein in the ommatidium units of the transgenic mosquito eyes. Thus transgenic mosquitoes with dengue resistance were easily selected from non-transgenic normal ones. 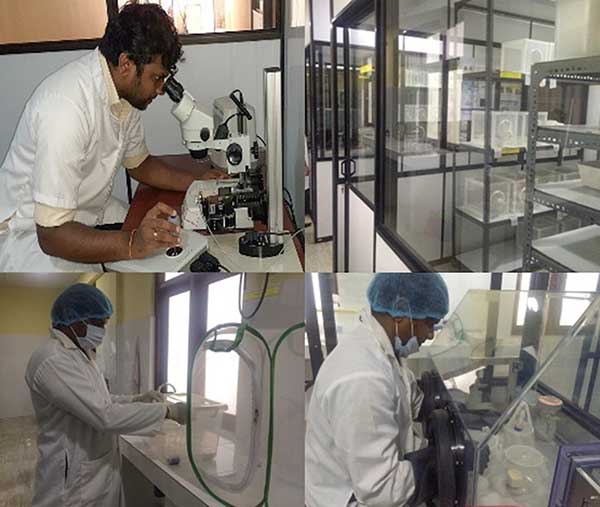 Upon further investigation on the experiment results, researchers were able to unveil that within
transgenic mosquitoes, multi-miRshRNA molecules were processed into si-RNA that has the ability to cleave the dengue virus. Thereby making those mosquitoes resistant to dengue virus serotypes 2 and 4. The importance of this experiment is that, while it produced the world’s first-ever reported transgenic mosquito which is resistant to multiple dengue virus serotypes, it also marked the development of the first transgenic animal within Sri Lanka. This alone is a huge milestone in the Sri Lankan history of Science and Technology.

This invention has so much potential in the process of eradicating dengue for good. More importantly, as the dengue vector also responsible for spreading diseases like chikungunya, yellow fever, and Zika it’s a promising technique to be adopted to fight against those diseases as well. The work of this revolutionary experiment has been published in prestigious peer-reviewed international research journals, RNA Biology and BioMed Research. It is courtesy to remind you that this project was funded by the National Research Council of Sri Lanka. This invention opened many doors towards mitigating vector-borne diseases all over the world. As Sri Lankans, we can be immensely proud of the intellectual resources we have. As the Faculty of Science, the University of Colombo, we give our heartiest congratulations to the research team for their success.

Any cookies that may not be particularly necessary for the website to function and is used specifically to collect user personal data via analytics, ads, other embedded contents are termed as non-necessary cookies. It is mandatory to procure user consent prior to running these cookies on your website.