About Us
Personnel
Research
Services

Welcome to the Department of Mathematics

Welcome to the Department of Mathematics at University of Colombo. Here you will find information on the department’s undergraduate and graduate programs, course offerings, faculty research interests, facilities and departmental events.

The Department of Mathematics has been an integral part of the Sri Lankan University system since its inception in 1921 and is one of the most prestigious and well-recognized mathematics departments of the present-day university system. Until 1967 when the University of Colombo was formed, the Department of Mathematics served both the Science and the Arts Faculties. Mathematics Honours Classes were held from as early as 1922. The department has been housed in the central building of the University, the old Royal College building, since the acquisition of it in 1923. 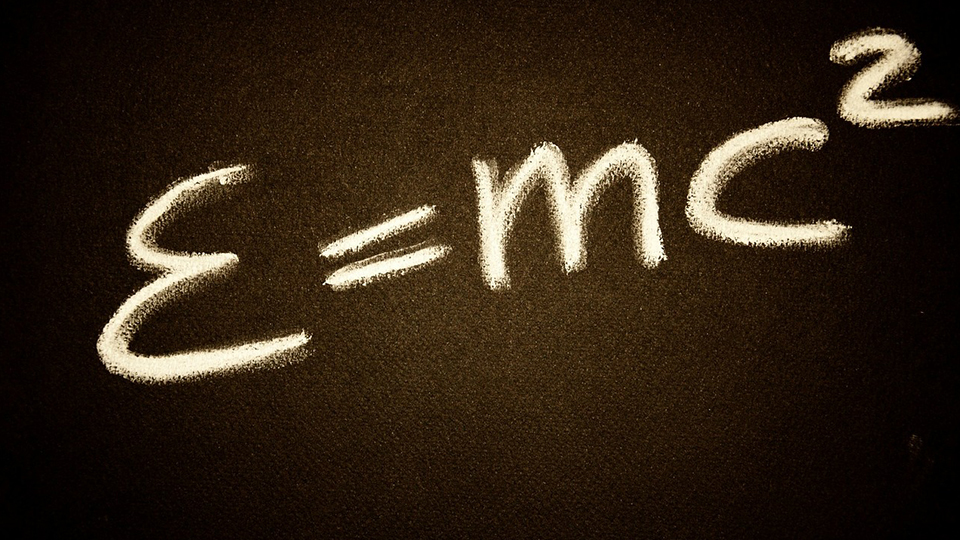 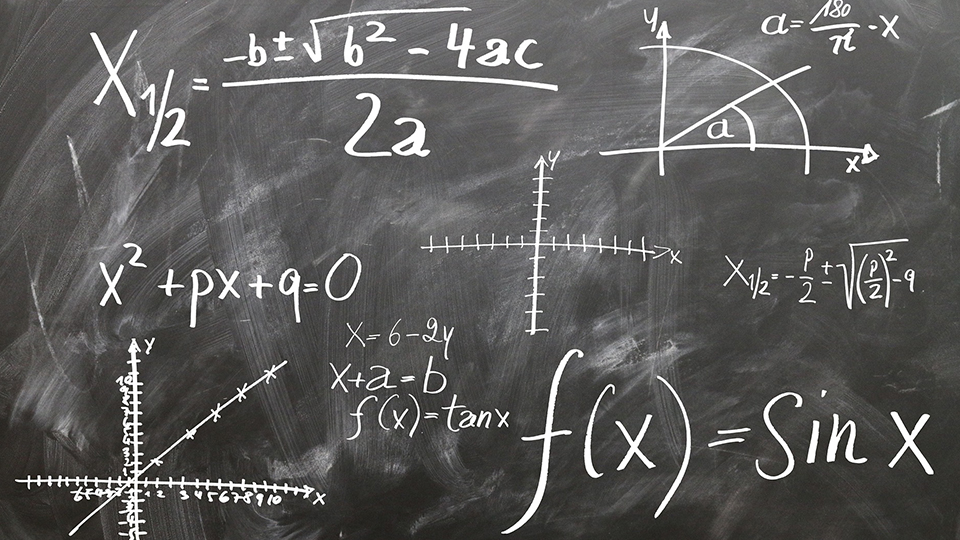 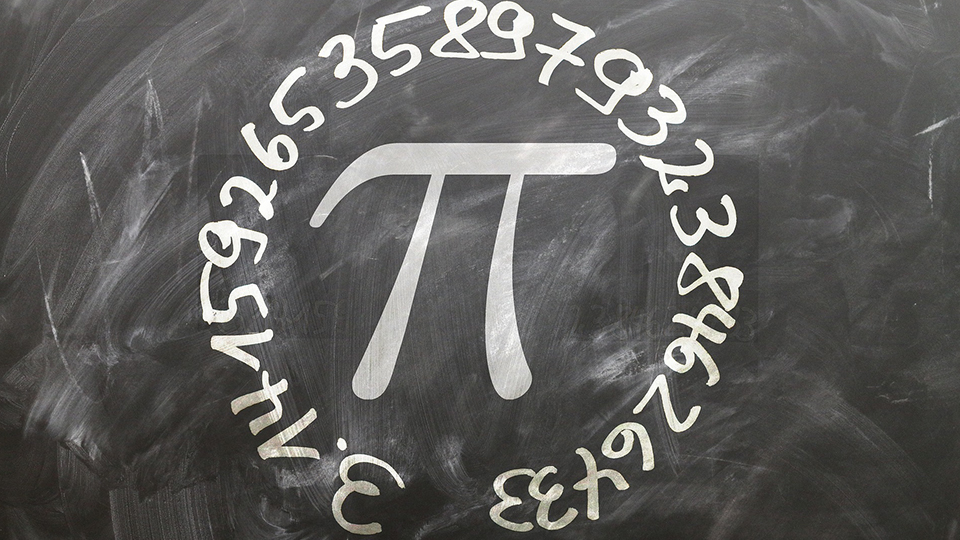 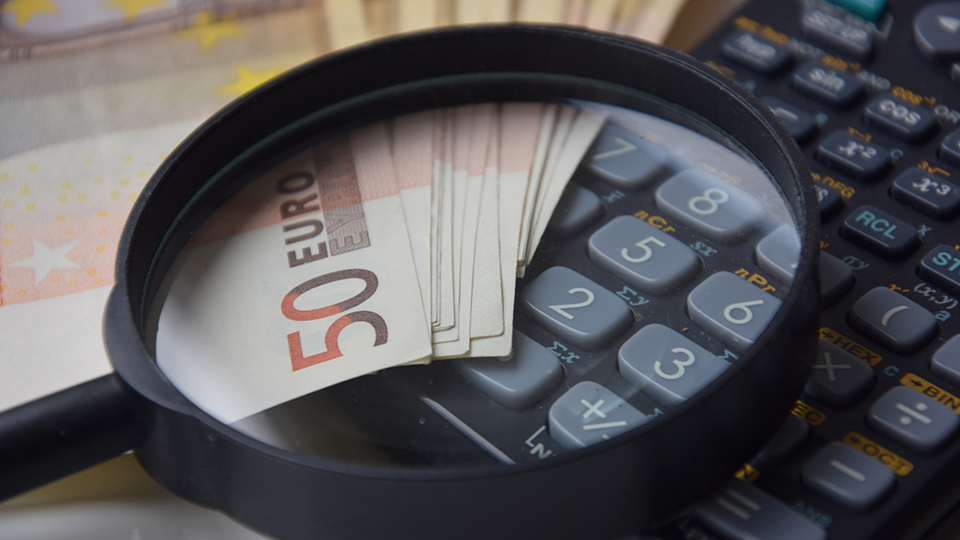 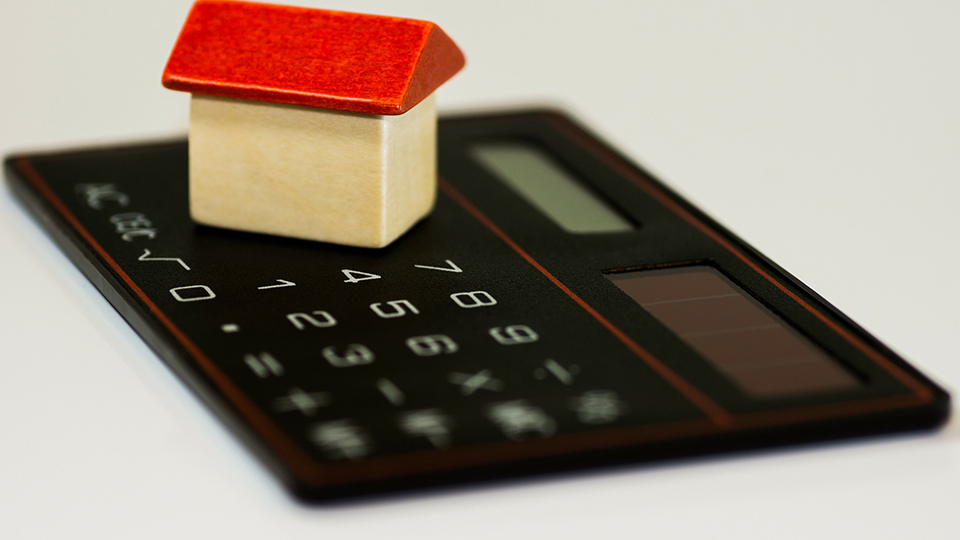 BSc Honours in Finance and Insurance 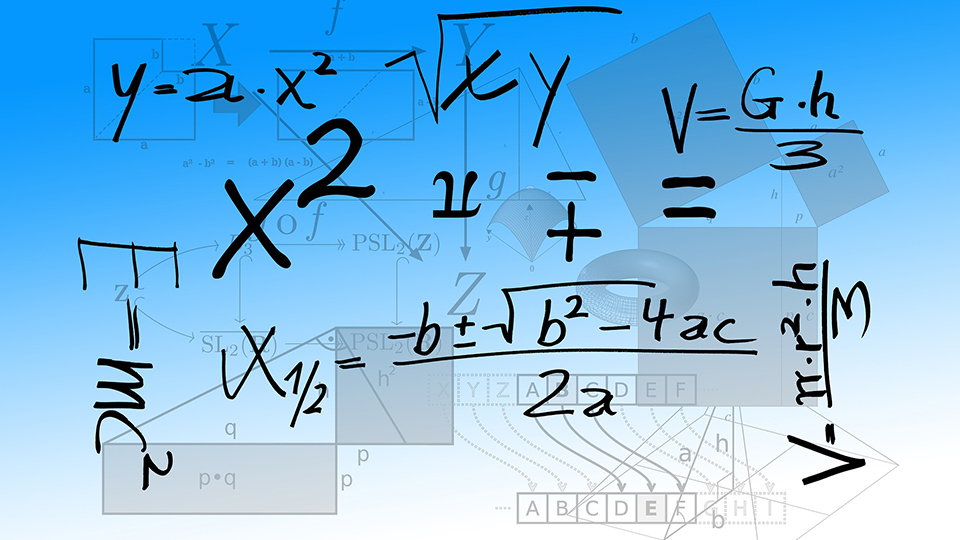 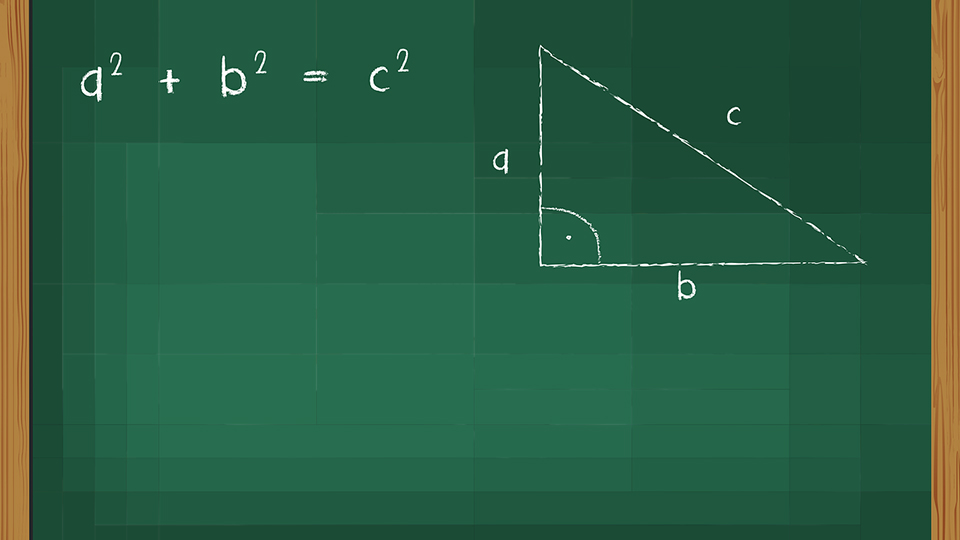 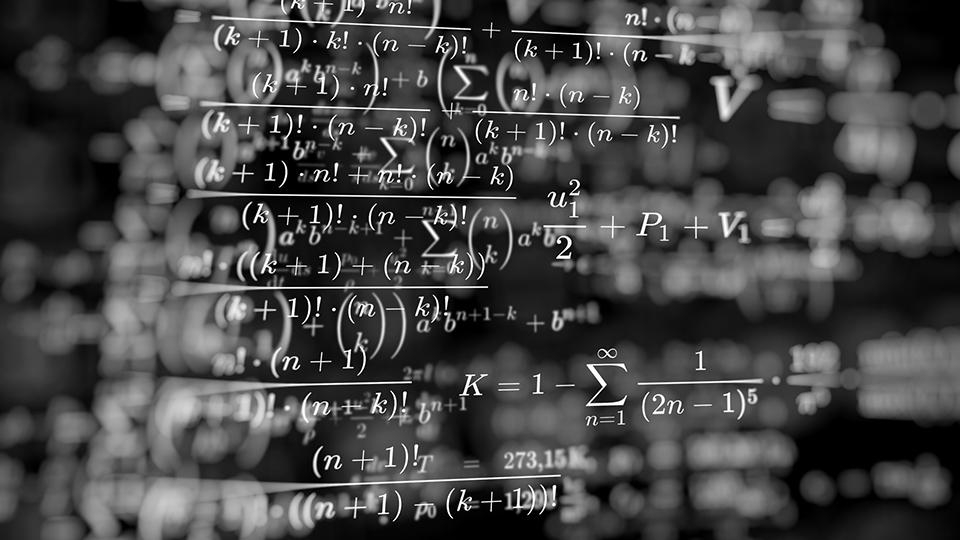 EXPLORE OUR CLUBS AND SOCIETIES