From Senior Professors to undergraduates, all members of the Faculty of Science are engaged in creating new knowledge

Active engagement in research is the single most important contribution a University can offer to its community. Faculty of Science is in the forefront of knowledge generation and innovation through research in Sri Lanka. Here, students, staff and the community come together in a conducive environment with free thinking space to solve problems, innovate and to advance science. 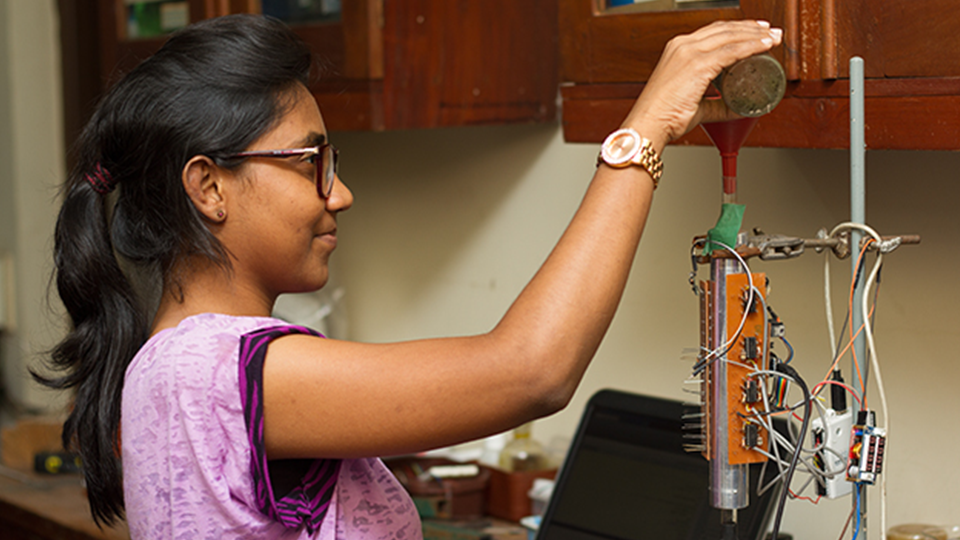 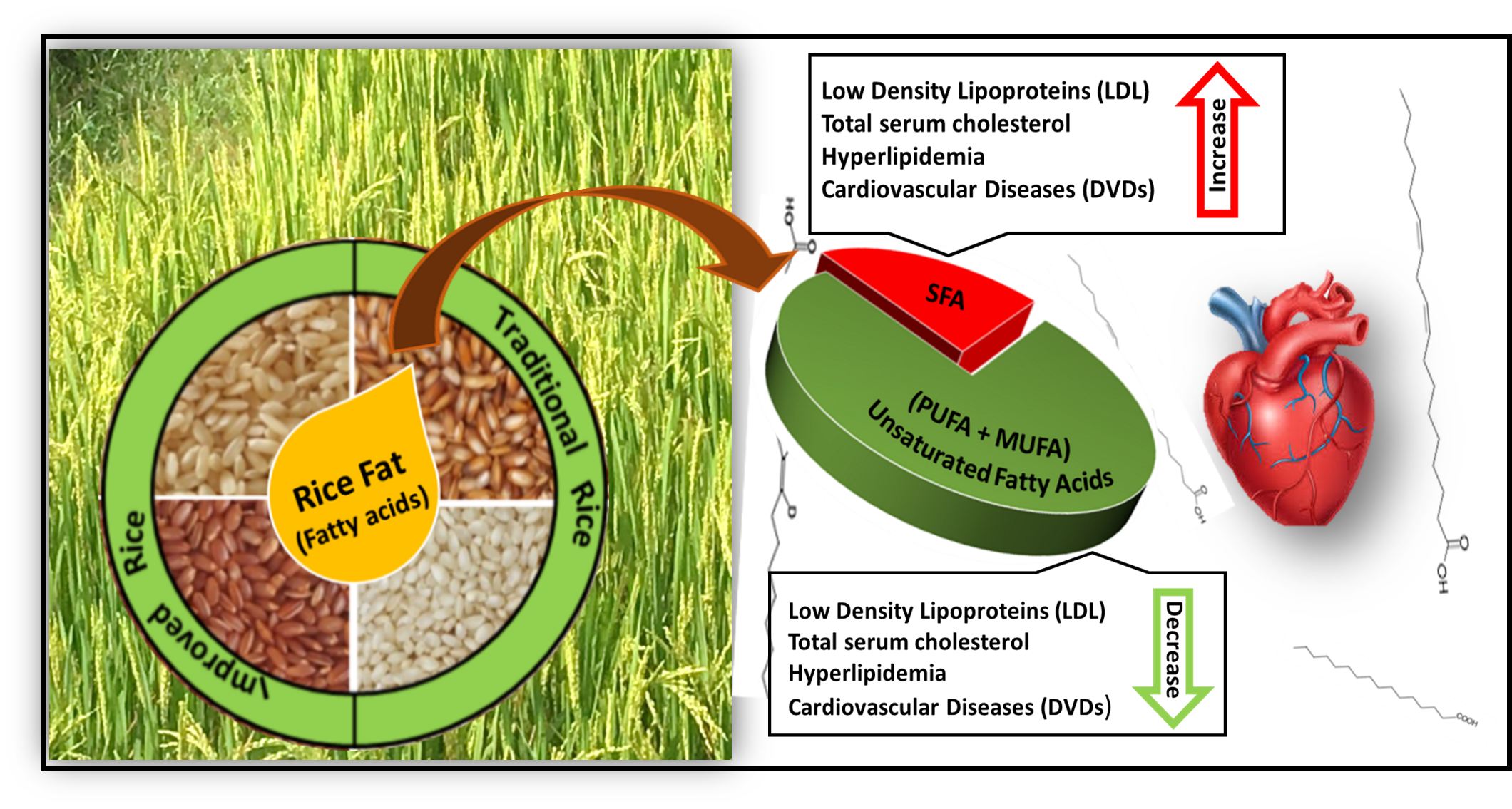 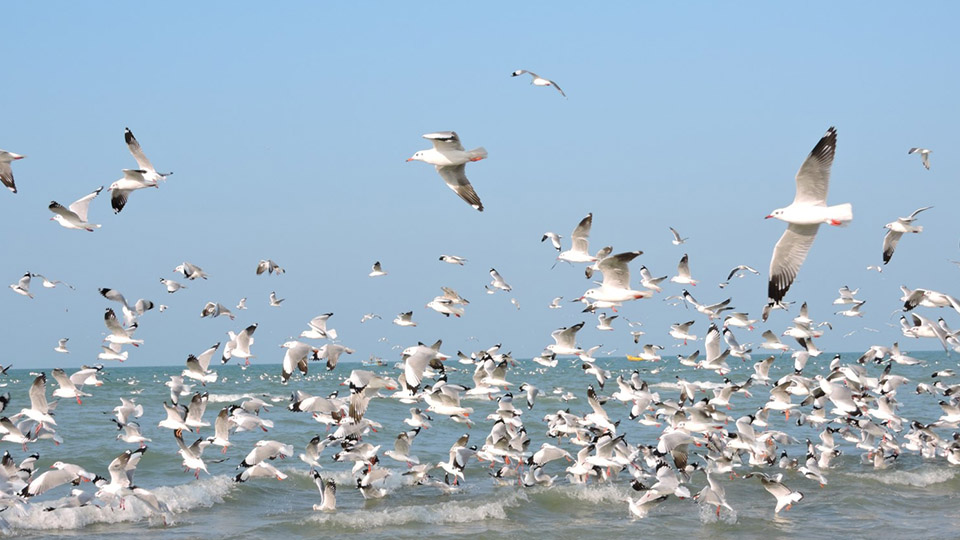 The Himalayan Crossing of Brown-headed Gulls 2022 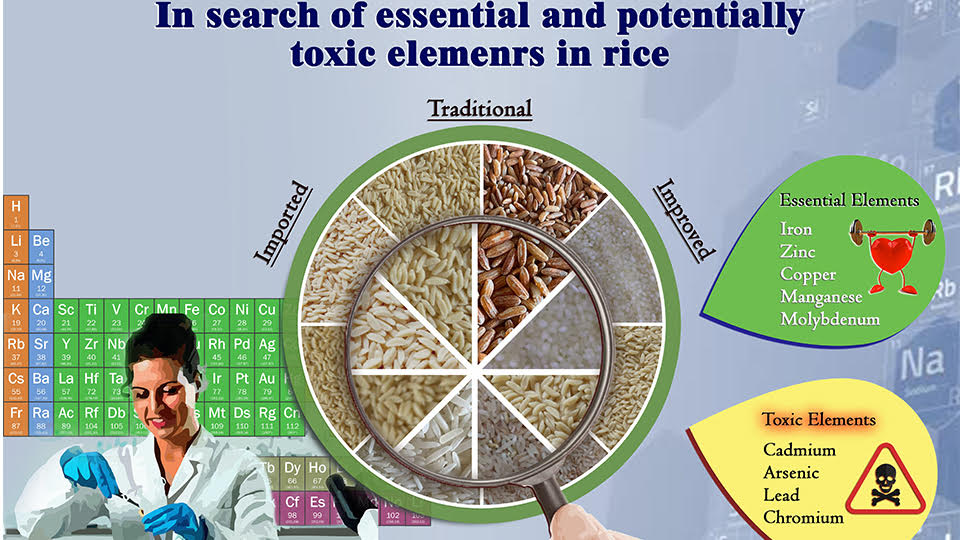 Being the dietary staple, rice is the main nutritional source of essential trace elements in most Asian countries. However, the prevalence of micronutrient deficiencies is high in many countries where diets are based on staple foods such as maize, wheat, rice, and cassava. They provide more energy but are relatively low in essential elements. In the Sri Lankan market, there exists a great diversity of improved, traditional, and imported rice varieties with unique nutritional values. 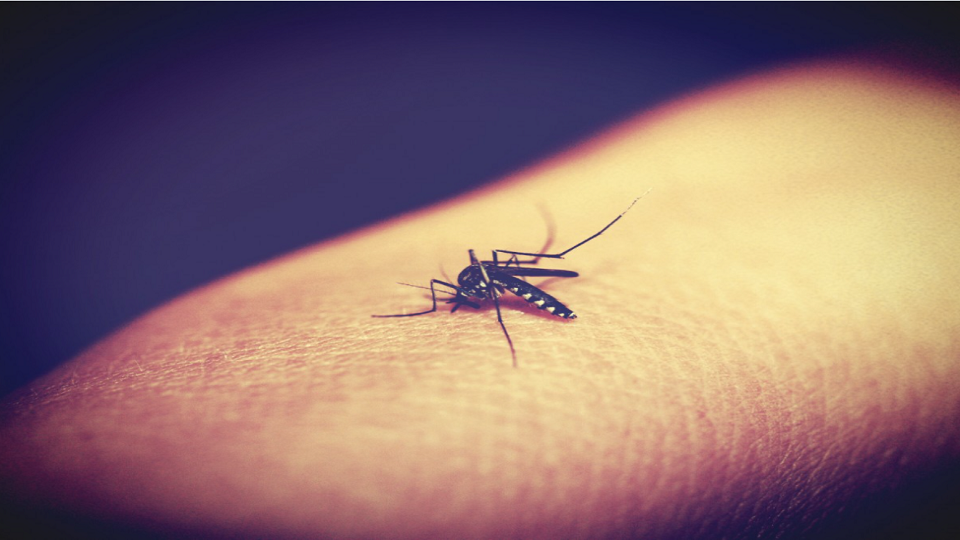 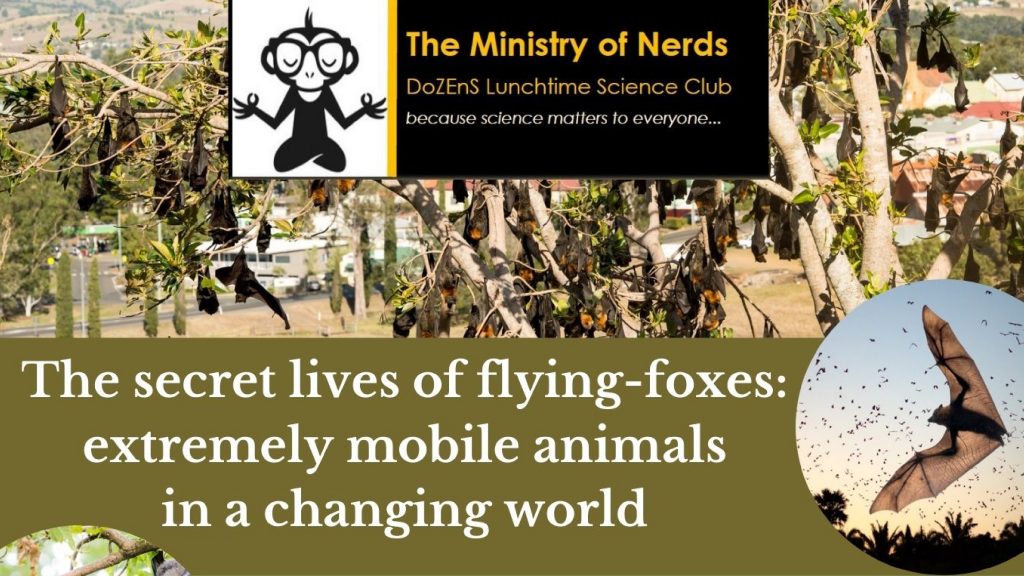 The secret lives of flying-foxes Colombo Science and Technology Cell was established to promote and serve manufacturing and service industries as well as agriculture in Sri Lanka through research, development, innovation,scientific services and knowledge and technology transfer.

Research degrees considered as higher-level academic degrees as the candidates are driven by naturally inquiring minds or a passion to solve problems. A research degree gives candidates the opportunity to conduct their own research to create new knowledge. Therefore, each research degree is unique and differs from another. Each research degree graduate is equipped with the transferable skills essential for challenging and diverse roles in industry as well as in research and academic organizations. Faculty offers MPhil and PhD programs in a number of diverse disciplines.