About the Department of Nuclear Science

The Department of Nuclear Science, previously the Radioisotope Centre ( RIC), presently located in the Faculty of Science was established in 1961 on the recommendation made by a preliminary assistance mission of the International Atomic Energy Agency. It was designed as a self supporting center with laboratory, library, and training facilities.

The main aims of establishing the Centre were to provide training requirements and services in atomic energy activities, to provide advice required by other institutions and to carry out and assist in research and development using nuclear technology. University of Colombo was chosen as the most appropriate site as the Centre would have to collaborate with many other research institutions in the country. With the establishment of the Department priority was given to undergraduate teaching and research. 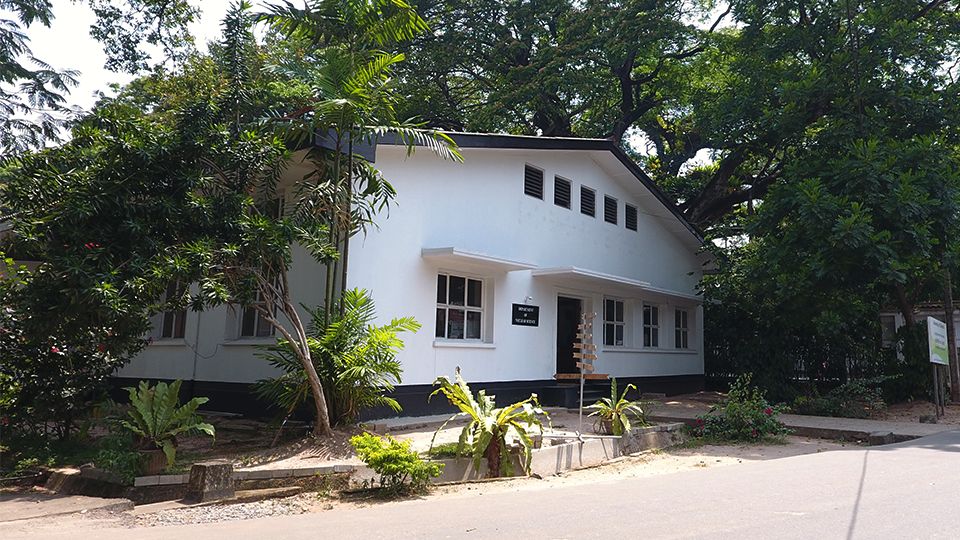 From the time of establishment in 1961 the RIC has been conducting short courses in areas such as Radiochemistry, Radiobiology and Nuclear Instrumentation to undergraduates reading for special degrees and graduate students in the University of Colombo. Some of the courses were extended to other universities by 1972.

The RIC also conducted short courses from 1965 to science teachers and to officers of Department of Agriculture, Government Analyst and Irrigation Department. With the increase in the use of nuclear techniques the RIC assisted Institutes in making measurements and also provided a maintenance and repair service for nuclear instrumentation. With the establishment of the Atomic Energy Authority (AEA) in 1969 the RIC continued to assist the AEA in radiation protection, industrial radiography and maintenance of nuclear instruments.

Teaching undergraduates for special degrees in Chemistry, Botany and Zoology commenced in 1963. Thereafter from 1983 onwards new course units have been introduced for undergraduates reading for the General Degree as well.

A series of lectures in Isotope Hydrology was also offered to students reading for special degree in Geography, Faculty of Arts, University of Colombo.

The Department being the only resource centre with trained competent staff of its kind, teach nuclear techniques for students reading for special degrees in Zoology and Human Biology of University of Sri Jayawardenapura and BSc radiation dosimetry to students at Department of Radiography in Kothalawala Defence Academy.