Opening of the New Building of the Department of Statistics 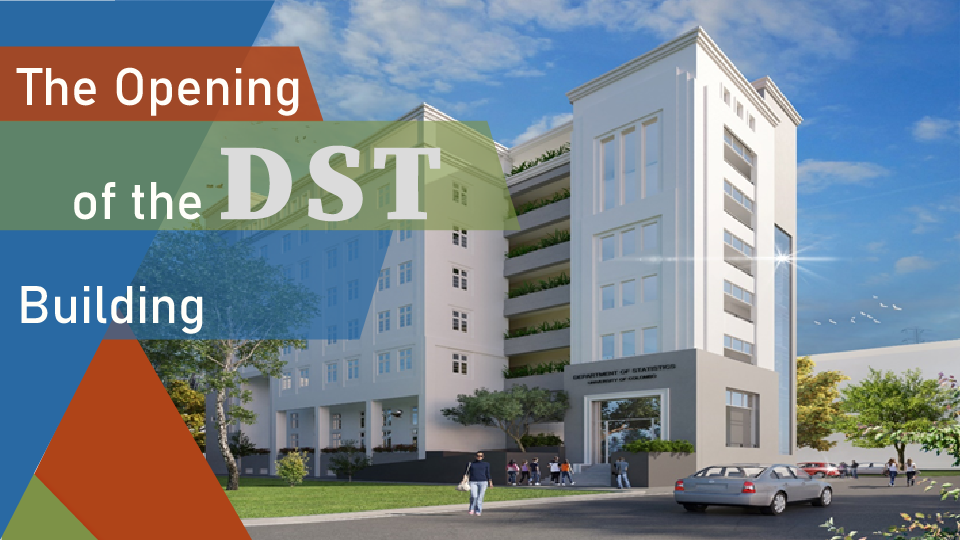 The New Building of the Department of Statistics was ceremonially opened on 23rd of April 2021 by the Chief Guest Senior Professor Chandrika N Wijeyaratne, Vice-Chancellor of the University of Colombo, Guest of Honour Emeritus Professor Lakshman Dissanayake, Former Vice-Chancellor of the University of Colombo, Mr. S R Attygalle, Secretary to the Treasury, Ministry of Finance and Senior Professor Upul Sonnadara, Dean of the Faculty of Science. The opening ceremony commemorates the 100 years of excellence in Science at the University of Colombo, the 20th anniversary of the Department of Statistics (DST), and the 5th anniversary of the Center for Data Science (CDS), which is an integral part of the DST. 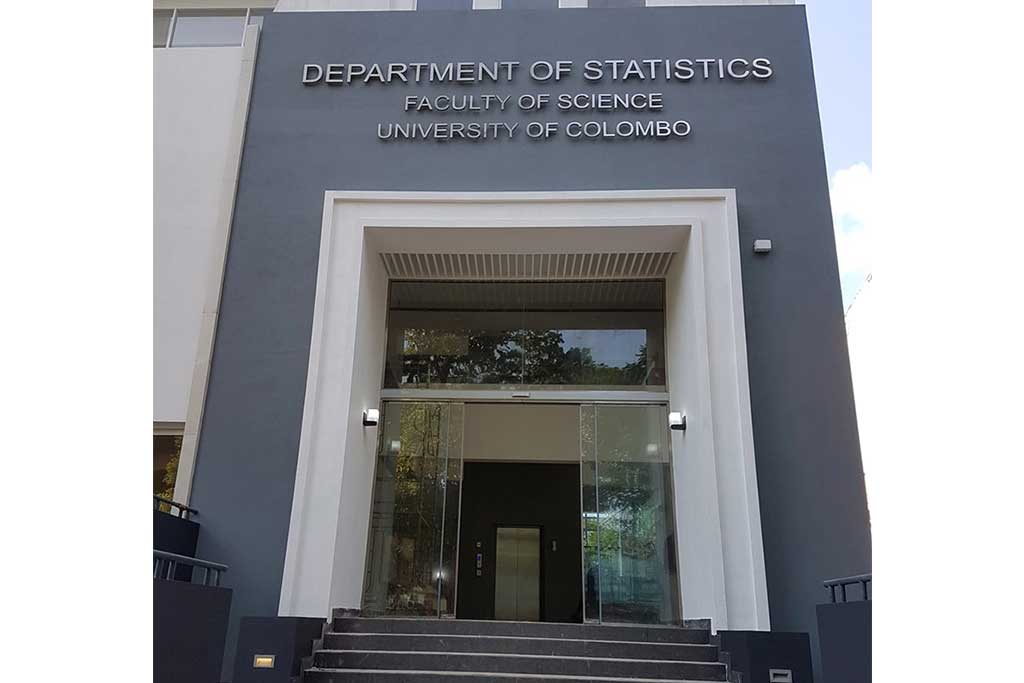 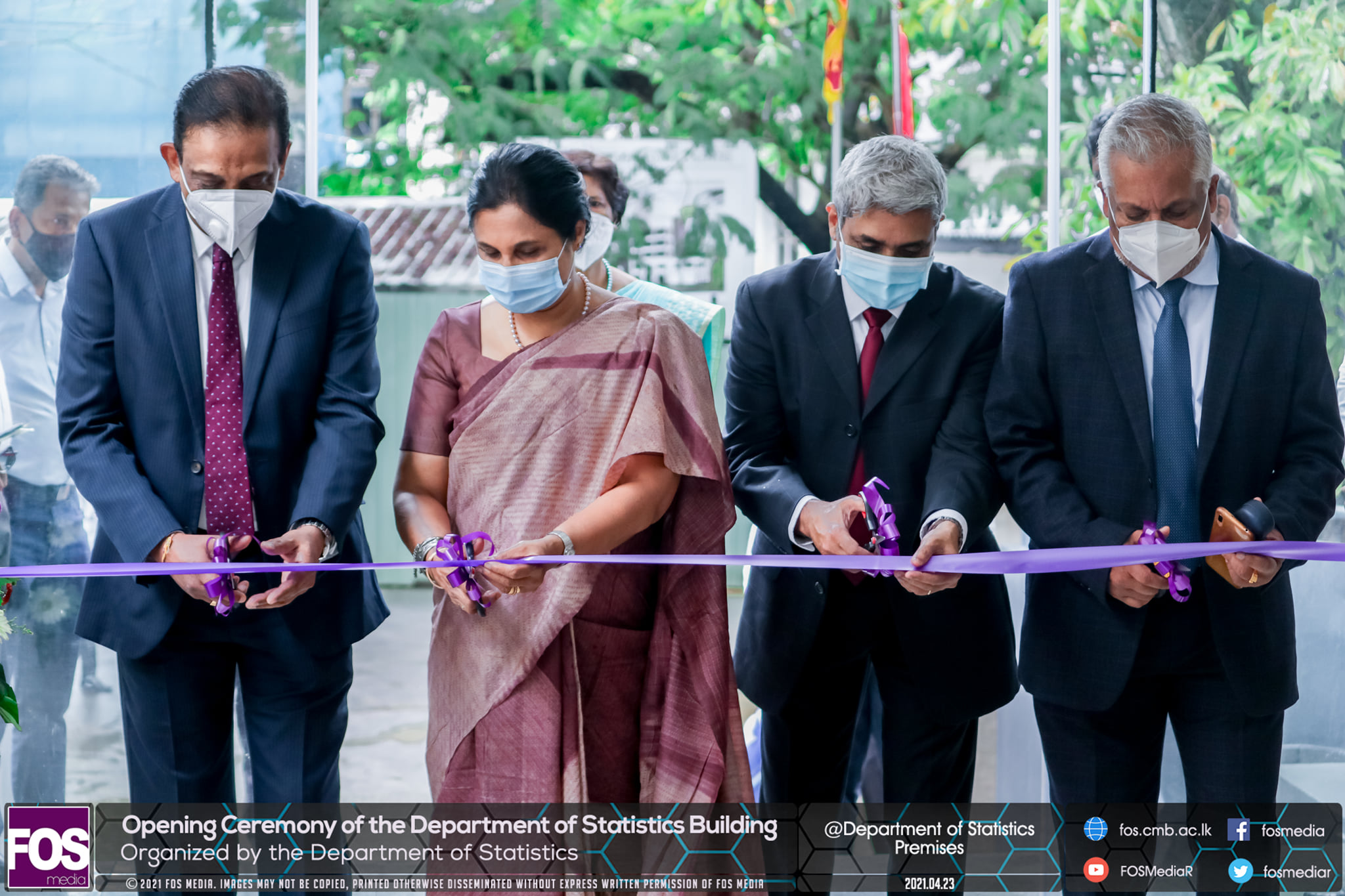 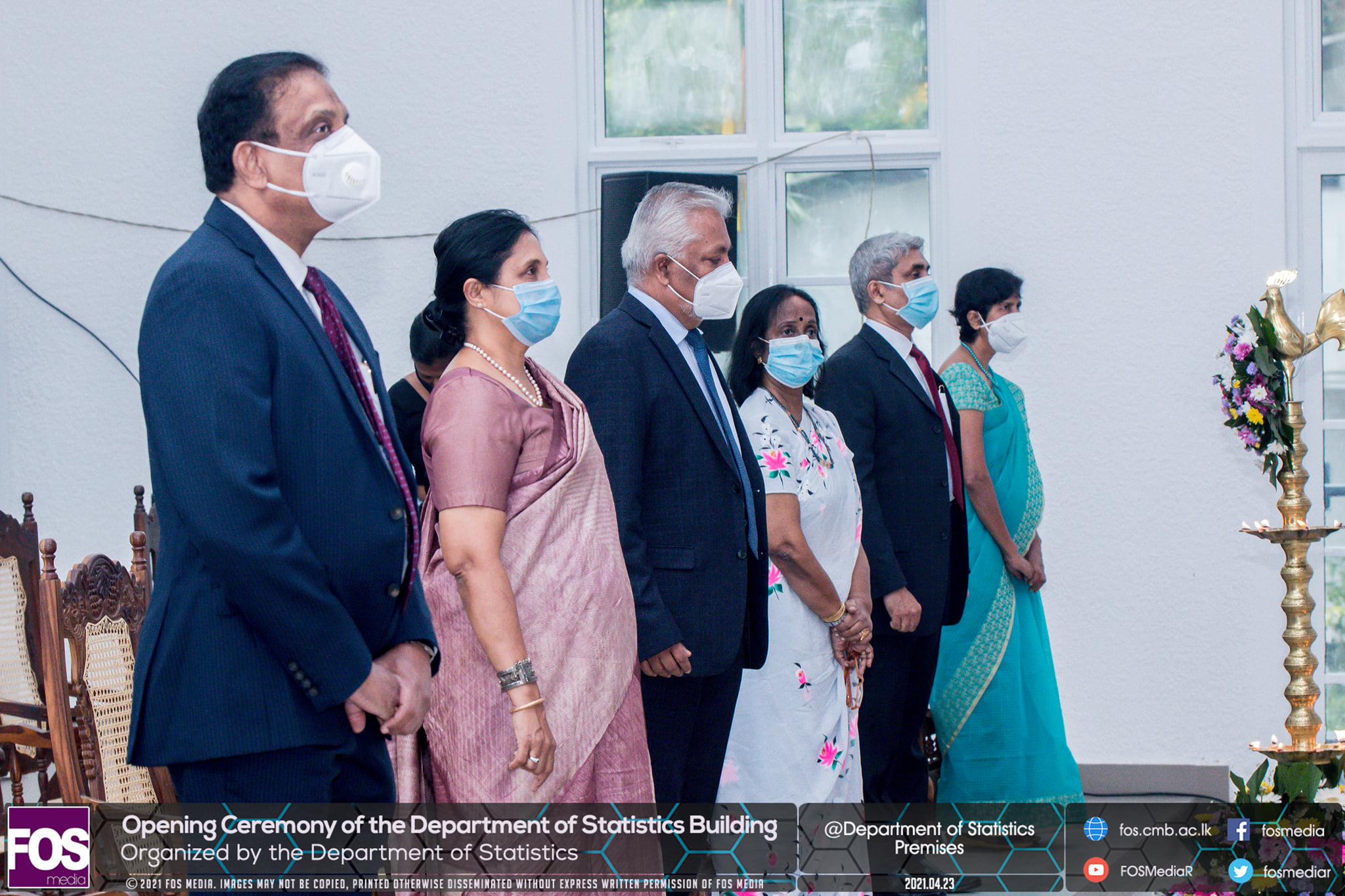 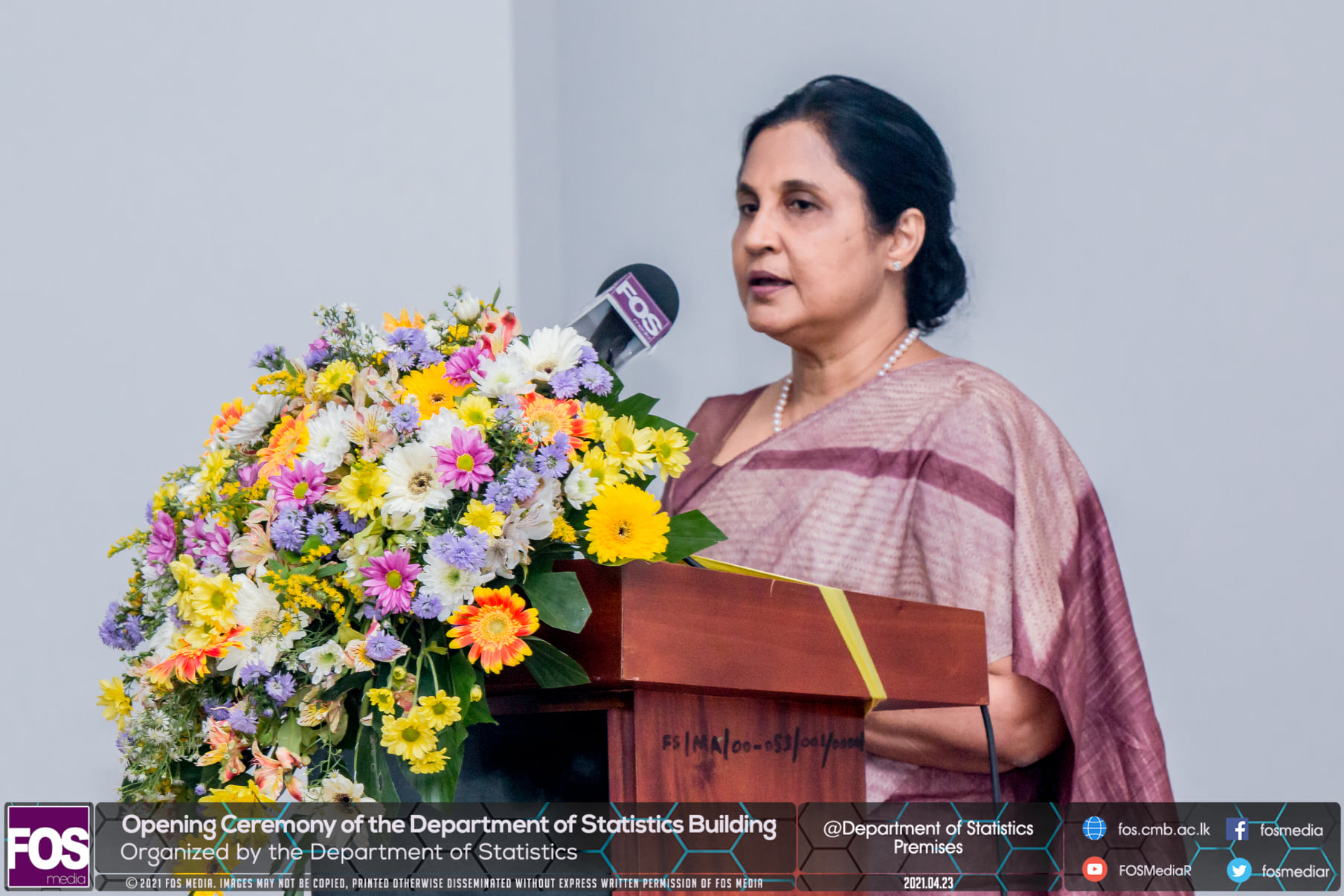 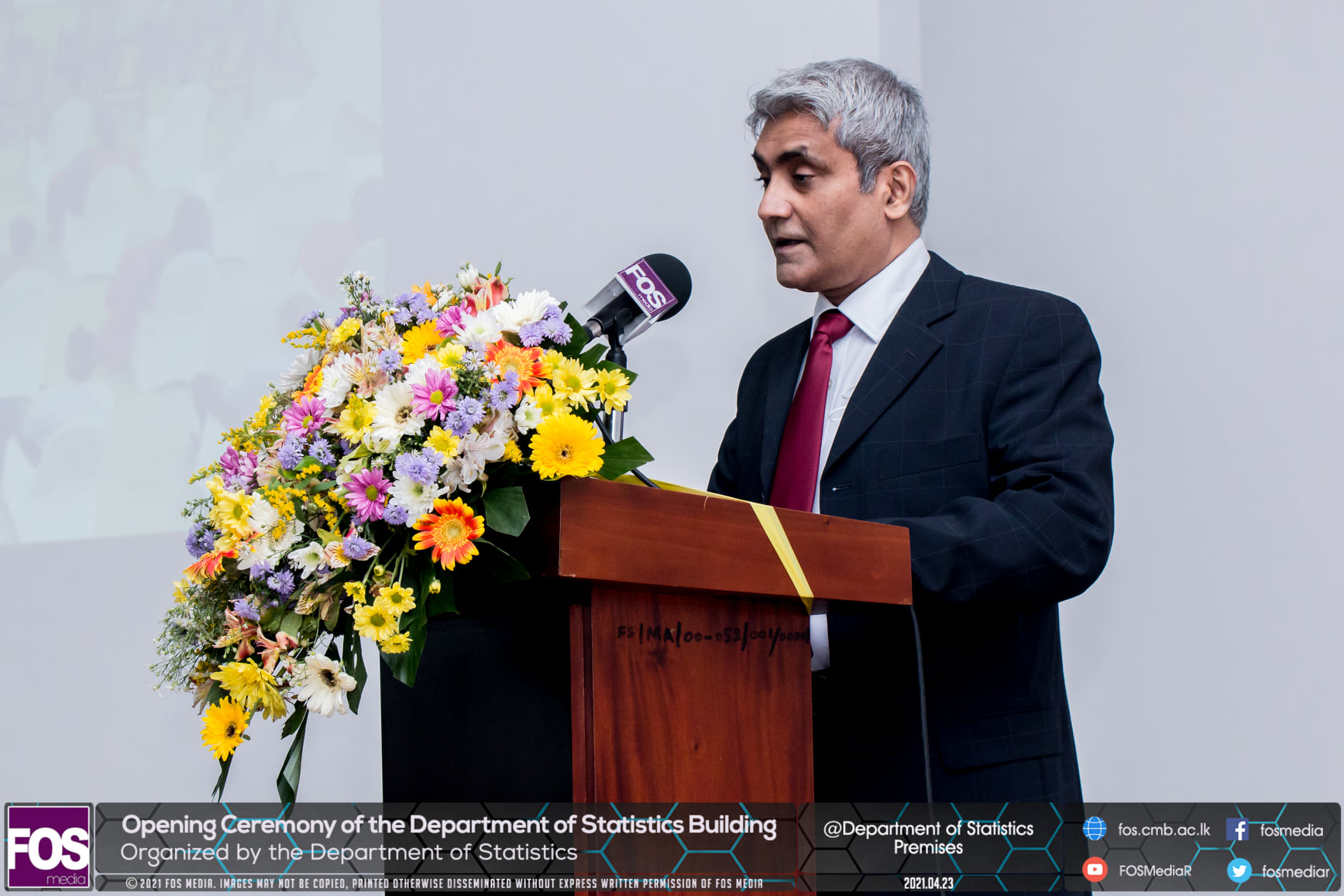 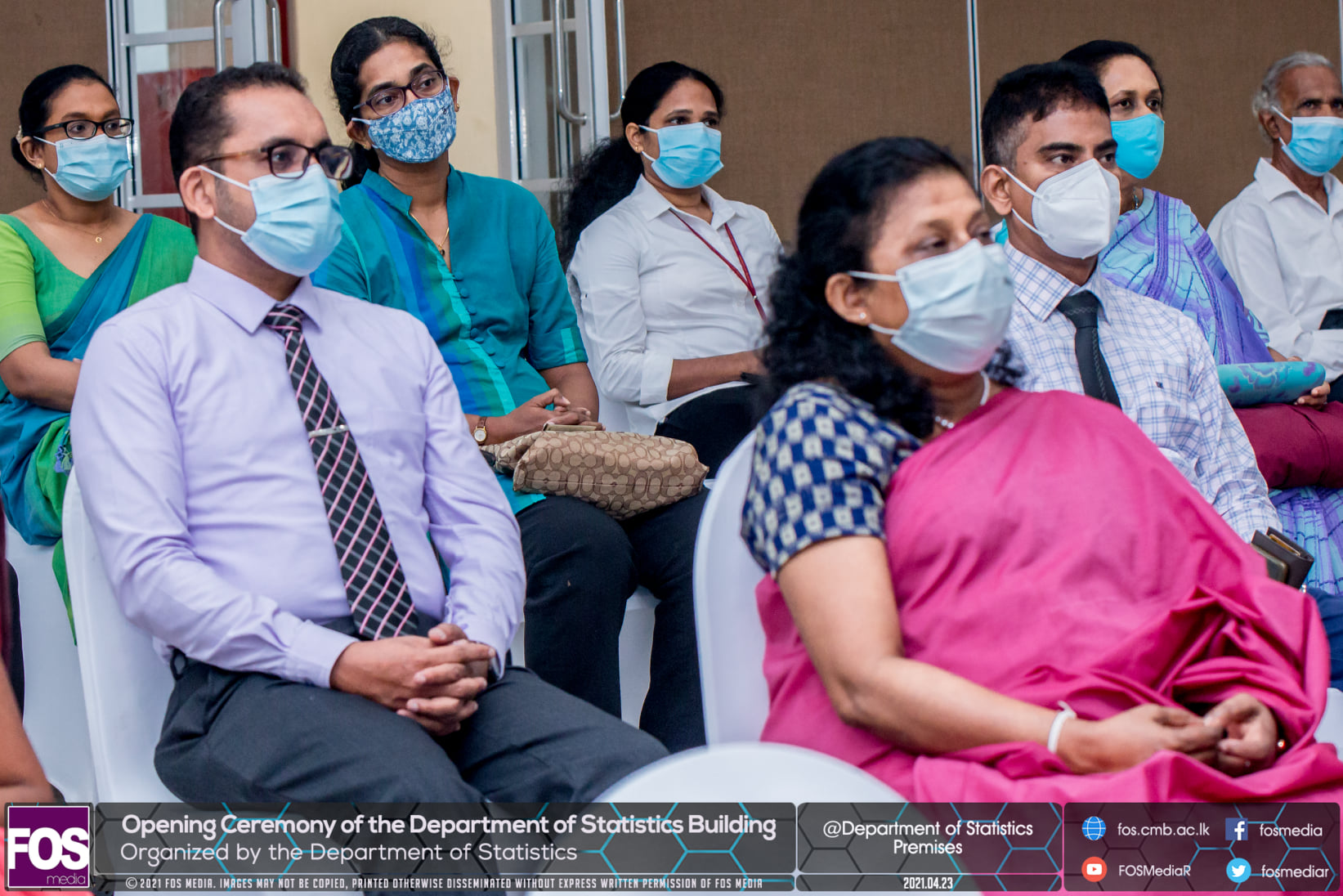 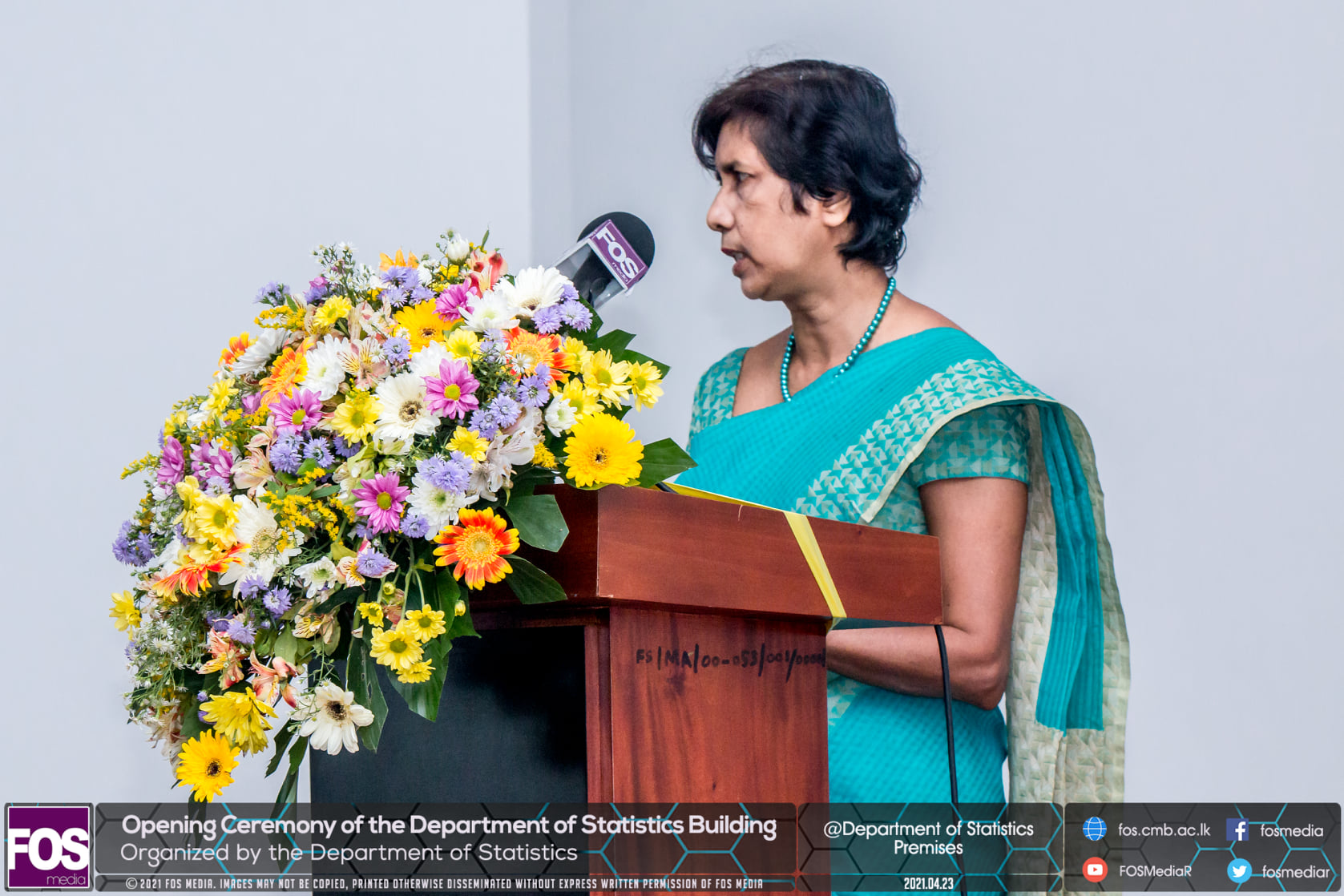 For more exciting news on Opening of the New Building of the Department of Statistics, visit our FOS Media Facebook Page.