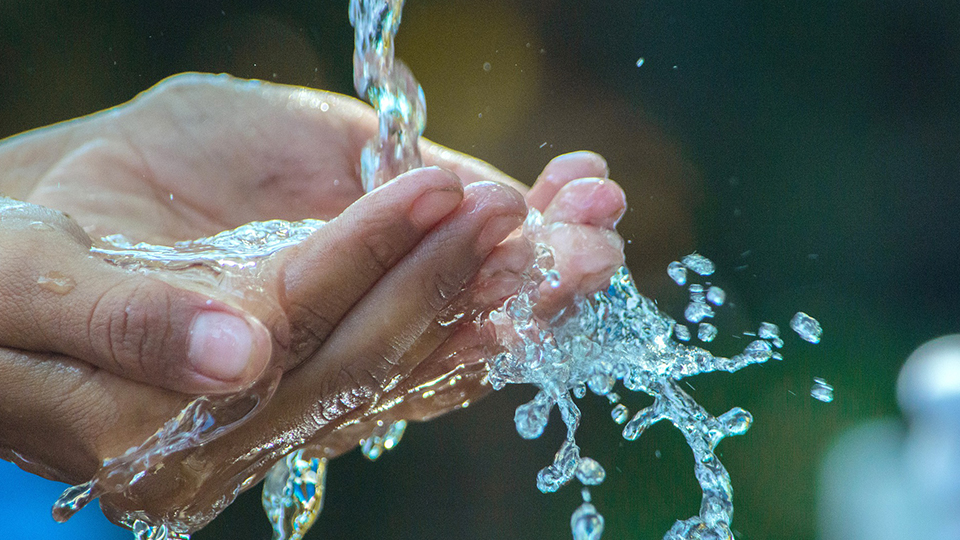 As a result of the weathering processes, rocks decompose into soil, providing most elements required by plants, animals, and humans. “Medical Geology” is a specialized field that combines geology with human and animal health.This is an emerging interdisciplinary scientific field studying the relationship between natural geological factors and their effects on human and animal health.

Fluoride intake in suitable amounts helps to prevent dental cavities, yet extreme fluoride intake has negative effects on human and animal health. Excessive fluoride in drinking water leads to fluorosis; dental fluorosis affects the appearance of the tooth enamel, while skeletal fluorosis results in stiffness and pain in the joints. Fluoride could function as an invisible toxin because it has no effect on the colour, taste, or odour of water. Populations living in the tropical belt are more prone to fluoride exposure through drinking water, which currently is a serious global health issue. Endemic fluorosis is a common health issue in the dry zone of Sri Lanka, leading to serious clinical indications.

Groundwater is the most common source of fluoride available to humans, especially in tropical countries such as Sri Lanka. Well water in Eppawala and Anuradhapura regions were reported to have the highest fluoride levels in the country.

Tea is one of the most widely consumed beverages in Sri Lanka. Fluoride could accumulate in tea leaves and be released into the tea infusion. Particularly fully fermented Ceylon black tea infusions contain higher fluoride levels. Besides drinking of high fluoride water that is naturally contaminated due to geogenic sources, regular drinking of black tea would also contribute to increased fluoride intake. 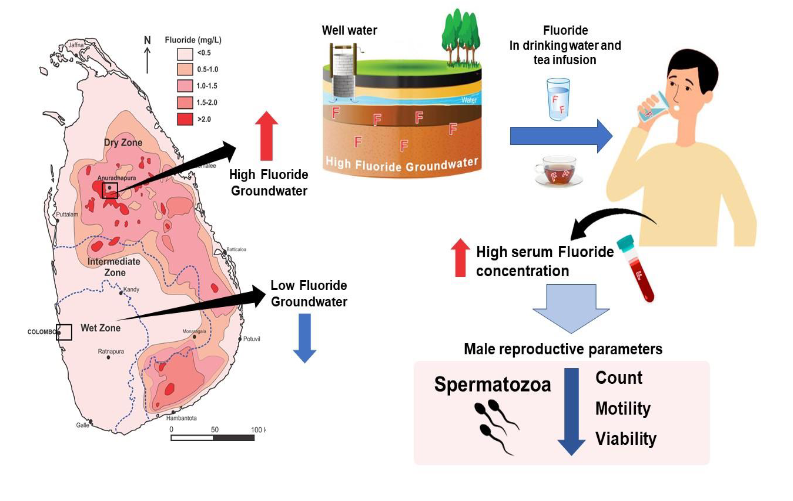 Therefore, implementation of household or centralized de-fluoridation systems in high fluoride regions together with health education programmes are crucial to mitigate both fluorosis and associated male subfertility.

The findings of this study were published in a special issue on Medical Geology of the journal “Exposure and Health" (Impact factor 11.422), a Springer Nature