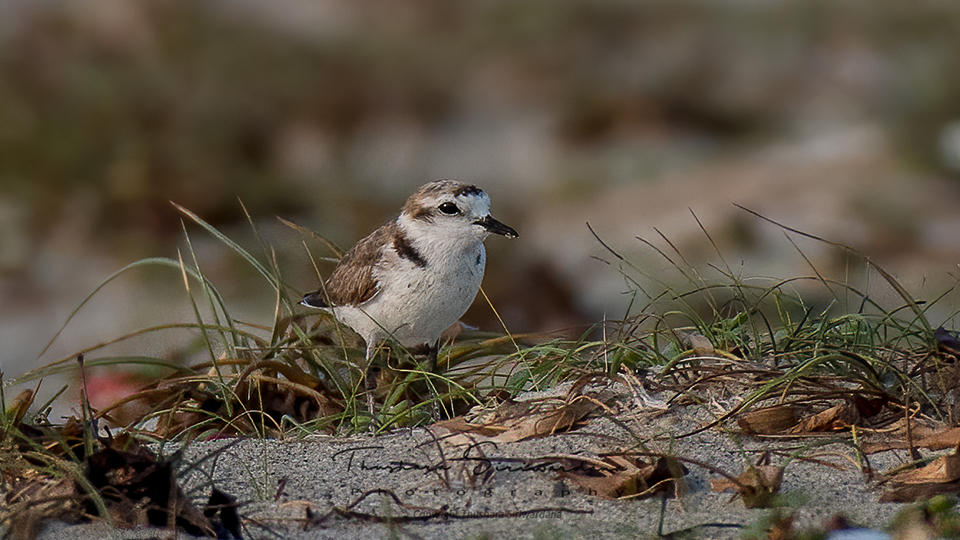 Every once in a while, new species are being discovered, and when that happens it brings a new perspective to our understanding of the world around us. From small gelatinous blobs in the deep sea to birds soaring high sky, spanning across every habit and niche, these species bring fresh insights to nature and biodiversity. Among those discoveries, the latest addition was the “Hanuman Plover” discovered by a team of researchers at the Faculty of Science, University of Colombo, Sri Lanka.

The discovery was made by the research team led by Dr. Sampath Seneviratne, a senior lecturer from the Department of Zoology and Environment Sciences, University of Colombo, and an undergraduate research student Jude Janitha Niroshan, with the collaboration of Dr. Yang Liu from the School of Ecology, Sun Yat-sen University, China. The Field Ornithology Group of Sri Lanka (FOGSL), which is also a part of the University of Colombo, and the main funding body, the Palmyrah House Hotel were the key partners of this study.

According to the research team, this bird can be observed associated with the arid chain of islands located in Palk Strait from Mannar to Rameswaram (Rama’s Bridge) as well as the South-eastern coast of India, Putlum, Jaffna, and dry lowlands in Hambantota districts. These wetlands have been a critical ecological factor for many birds including shorebirds which are both migrants and breeding in Sri Lanka. Rama’s bridge associated with the breeding ground of this new species also has a cultural and mythological significance tied with Hanuman. So, it wasn’t that surprising to find that the research team decided to name the new species as ‘Hanuman Plover’ to signify the importance of both aesthetic value and the ecological value of the bird’s breeding ground.

Hanuman Plover is a small white-colored bird, the size of a Robin or ‘Polkitchcha’. It has a duller cap and an incomplete eye-lore compared to Kentish Plover. Similar to most of the other shorebirds, it lays eggs on the ground between the waterfront and land. Their eggs are well camouflaged mimicking the color and texture of the ground. A single clutch of eggs takes about three weeks to hatch and the hatchlings are rather quick to go out from the nest and explore the world, than other birds. Even though their eggs are well hidden and inconspicuous, according to the research team, stray dogs have been a serious threat to these cradles in the sand.

The scientific data regarding this new species were presented for the first time in Jude’s dissertation namely ‘The role of genome and phenome in an incipient speciation event of Kentish Plover in Sri Lanka’ for the partial fulfillment of his special degree of Bachelor of Science in Zoology. However, the complete research has yet to be published which is currently being reviewed.

Dr. Seneviratne and the research team announced the discovery of Hanuman Plover to the public in a press conference held at Palmyrah House, Mannar on the 11th of December, 2020. The scientific name of the new bird would be revealed in near future.

Quoting Dr. Seneviratne during a recent talk of him and Jude with BEEZ (Base for Enthusiasts of Environmental Science and Zoology) of the University of Colombo, the Hanuman Plover, once established internationally as a new species, has a great chance of being classified to the group of endangered species. This inevitably proves the importance of discovering new species in the process of protecting and conserving them.

The University of Colombo is proud of the research team it employs including Dr. Sampath Seneviratne and Jude Janitha Niroshan for this amazing discovery and their contribution to the field of science.