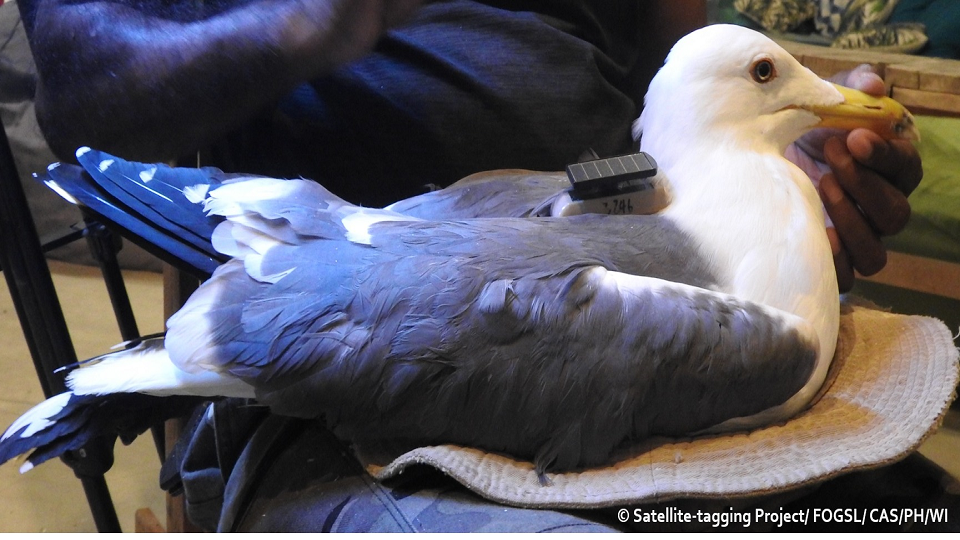 'Manike' has migrated from Mannar to Europe

'Manike' has migrated from Mannar to Europe and returned to Mannar via Arctic Ocean.

Sri Lankan researchers have reached a key milestone of chicken migration research within the nation, as one of many GPS-tagged Heuglin’s Gulls (nick named ‘Manike’) returned to in Mannar, after finishing a full migration cycle; a 19,360 km round trip to European arctic & again.

The Heuglin’s Gulls had been GPS-tagged in Taleimannar, Mannar Island in April 2021, by a crew led by Prof. Sampath Seneviratne and Gayomini Panagoda.

As one of many Heuglin’s Gulls (‘Megha’) departed north immediately after the discharge, the opposite bird (‘Manike’) stayed again for 20 extra days & left Mannar on late-April. 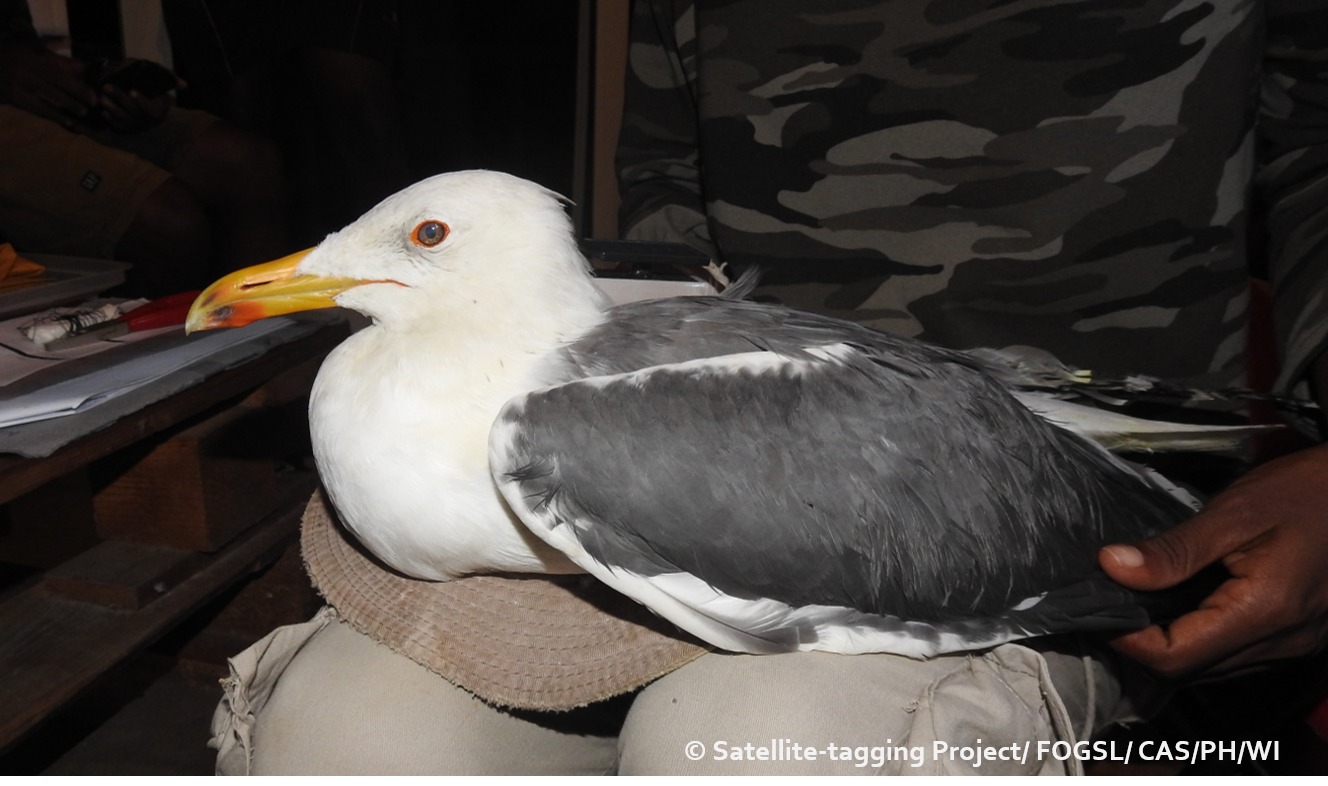 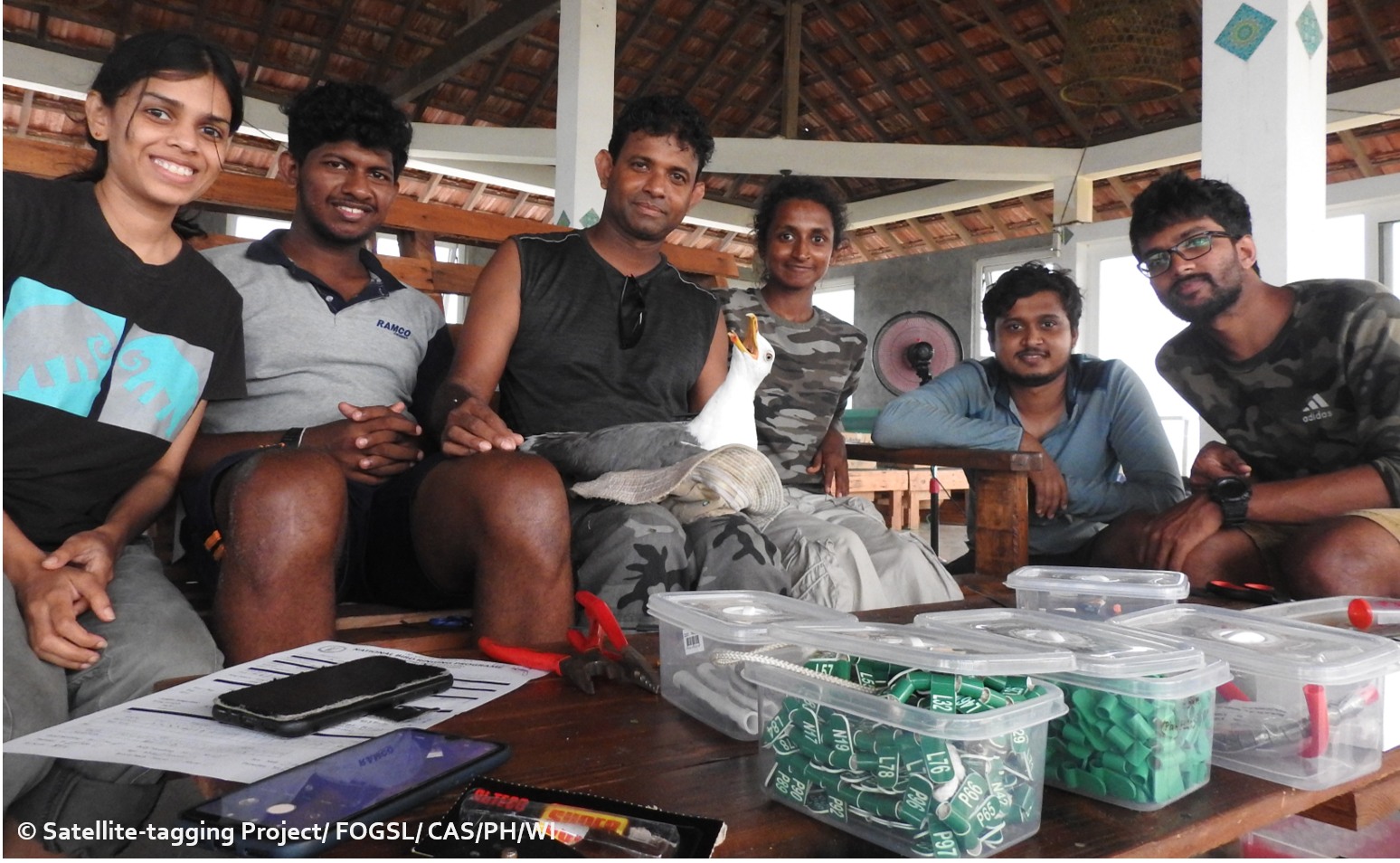 This work is mainly Palmyrah House (Pvt) Ltd. And is funded by Vayu Resort, Mannar. Wetland International is also a partner in this study. 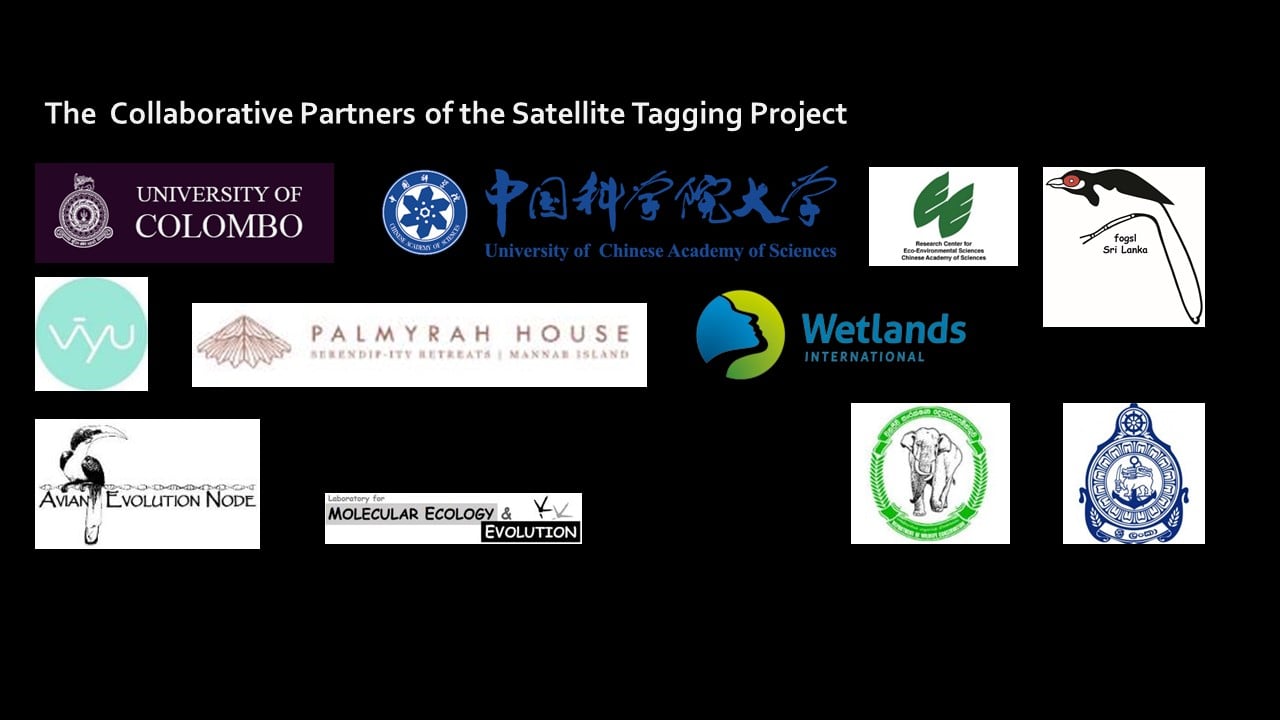